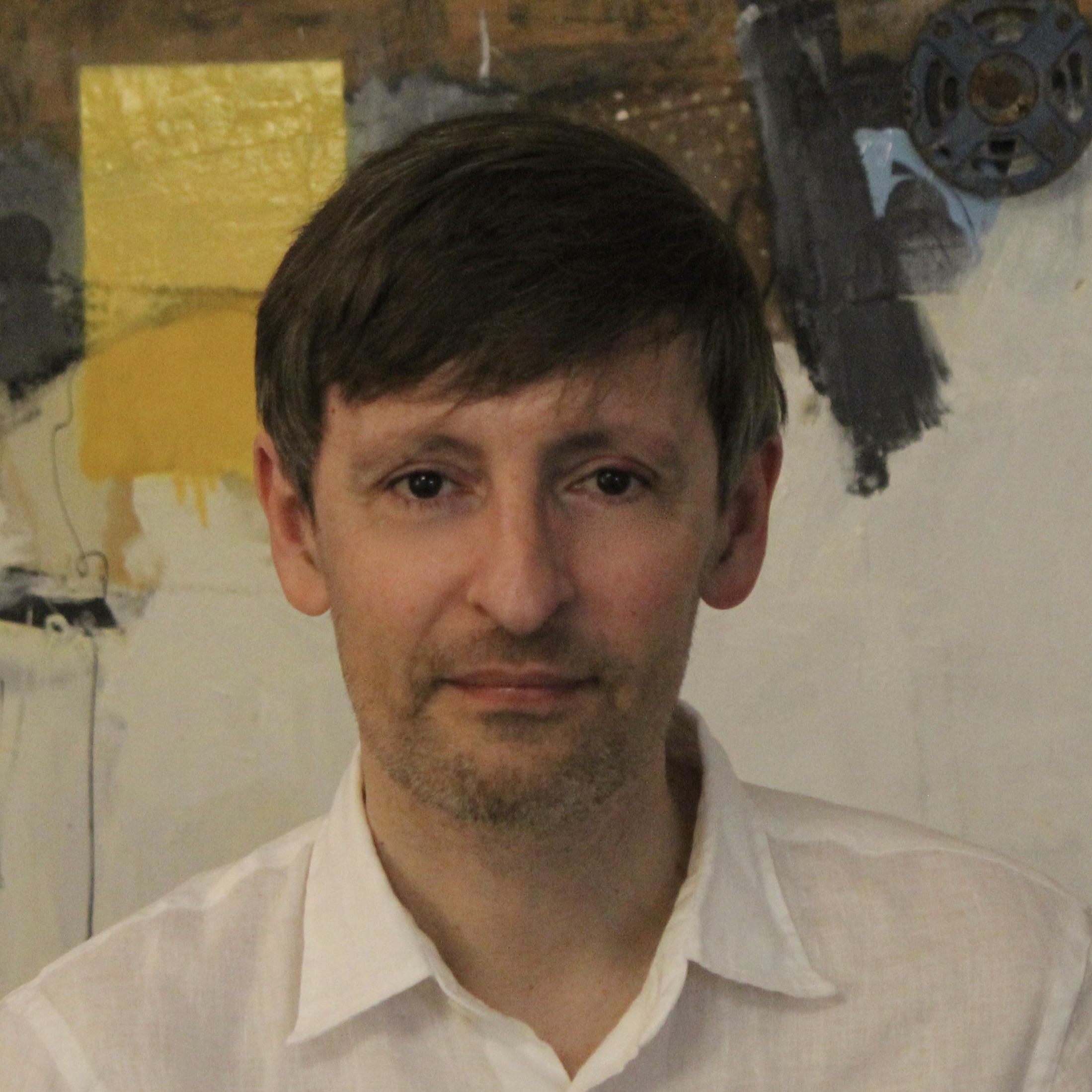 I am interested in computational complexity theory, algorithms, and topics at the intersection of theoretical computer science and pure mathematics

My research is supported by an ERC grant on Spectral and Optimization Techniques for Robust Recovery, Combinatorial Constructions, and Distributed Algorithms

Luca Trevisan is a Professor of Computer Science at Bocconi University, where he holds the Invernizzi Foundation Chair in Computer Science. Luca received his Dottorato (PhD) in 1997, from the Sapienza University of Rome, working with Pierluigi Crescenzi. After graduating, Luca was a post-doc at MIT and at DIMACS, and he was on the faculty of Columbia University, U.C. Berkeley, and Stanford, before returning to Berkeley in 2014 and, at long last, returning to Italy in 2019.

Luca is a Fellow of the ACM and a member of the Accademia Nazionale delle Scienze Detta dei XL, the Italian National Academy of Science. He received the 2000 Oberwolfach Prize, the 2000 Sloan Fellowship and an NSF CAREER Award. He was an invited speaker at the 2006 International Congress of Mathematicians. In 2019, he received an ERC Advanced Grant. He is currently serving a five-year term on the committee that assigns the Turing Award.

I write at in theory about theoretical computer science and other things that interest me.

I am associate editor of SIAM J. on Computing and ACM Transactions on Computation Theory

I am a member of IPAM's science advisory board

I am a member of the Turing Award Commmittee